Surviving a spiritual disappointment…It does sometimes happen in life that a spiritual leader we have trusted falls and when s/he does, it hurts a lot of people. It can happen in any religion. I think of a family I know who were devout Catholics. Everyone of their children were baptized by a beloved priest. Many years later it was discovered that that priest had been involved in child molestation. The entire congregation was hurt by this. But they did get help from others to understand that the fall of that priest did not negate God’s work in their lives. The offending priest was removed and the congregation has recovered with help. We have to realize that people can fail, but God cannot. Perhaps it would be better if we realized that the spiritual growth and healing we receive does not come from any special person but from God. All of us are children of God and all of us share the Father’s ability to extend His Love and help others. When healing comes, it comes from a family or congregation of people who extend love.

I once new a Baptist sponsored university in which one of the most beloved professors had a spiritual fall. Because all of his life had been directed to such good things and had helped so many people, that when he had his spiritual fall, people did not rush to judgment but looked to understand what psychological trouble he was having. Instead of firing him from the faculty, they made sure he got the counseling he needed to heal. In time he was able to back into teaching but at another college. Those who had been hurt by his fall were counseled and the impact on them healed.

Those of you who went to see John of God and had a blessed, loving, and even healing time, are now confused and hurt such the terrible fall from grace John has had. It may help to think of it the way I have discussed these other cases. God’s work was done by God, not by John. John the medium has been terribly damaged but in this case the medium is not the message. Many people DID in truth experience a wonderful healing time with John of God. Ram Dass even went to Abadiania to see John and he spoke about what a beautiful spiritual environment it was, so that he could compare to his own teacher in India. Ram Dass is not a man to be easily fooled. Dr. Wayne Dyer experienced a great healing through John of God and spoke to everyone about it. There was a time when good was there.

John the man has fallen and his falling has confused and hurt many people. People can fall. The Apostle Paul said,

“But [like a boxer] I buffet my body [handle it roughly, discipline it by hardships] and subdue it, for fear that after proclaiming to others the Gospel and things pertaining to it, I myself should become unfit [not stand the test, be unapproved and rejected as a counterfeit]. The Amplified Bible
1 Corinthians 9:27

People can fall. Let us not. Supposedly the wisest man in the Old Testament was Solomon. His writings even became included in Scripture. But the last thing we hear about Solomon is that he fell from the faith of Israel having gone off to worship other gods and taking foreign wives. (I Kings 11:4)

If you have been tempted to reject altogether the good experience you received under a minister who later fell, examine your heart and see if that is what God would have you do? Keep in the Light. Remember all the loving things and the love will eventually heal the pain. 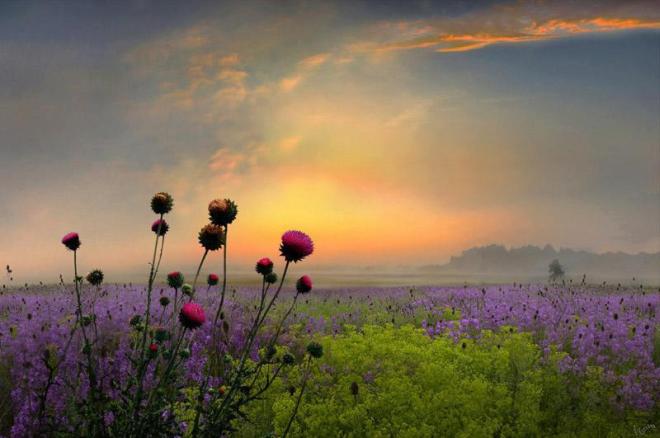